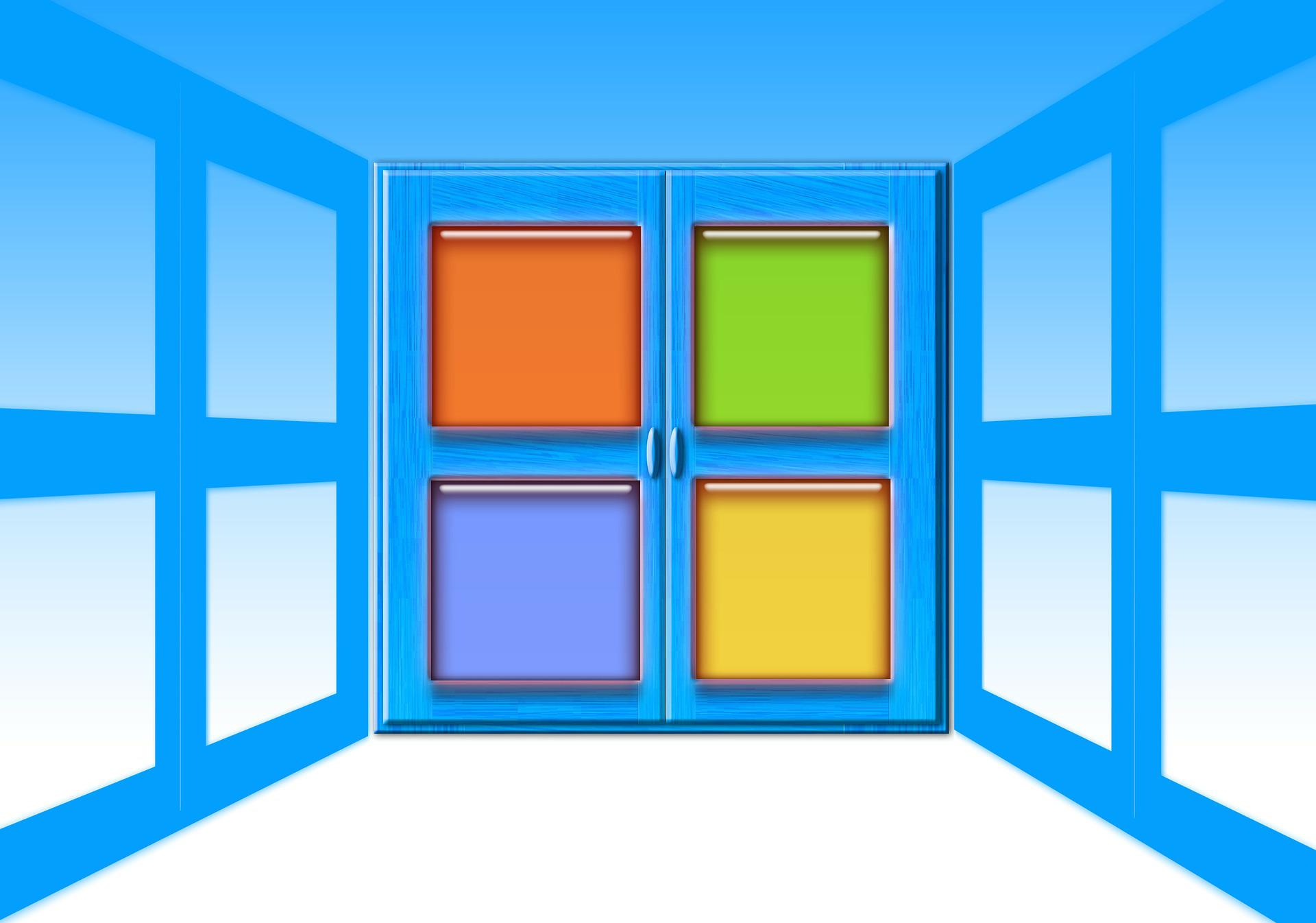 When companies that are in direct competition with each other start to collaborate, you know that something big is happening. That something is container platforms. Microsoft announces that the latest release of Windows Server 2019 will feature Kubernetes support (a container orchestration birthed by Google and have since become an open source program).  Redhat the premier provider of Enterprise Kubernetes with their flagship product (ironically built on Docker) OpenShift is taking the world by storm. In fact, it is now Red Hats’ main money earner, more than Linux servers as reported by Forbes. It is so popular that RedHat partnered with IBM to further promote its adoption. Read this article to learn more about big names converging on one technology.
– Miyagi Kazuki

Read the source article at Redmondmag.com